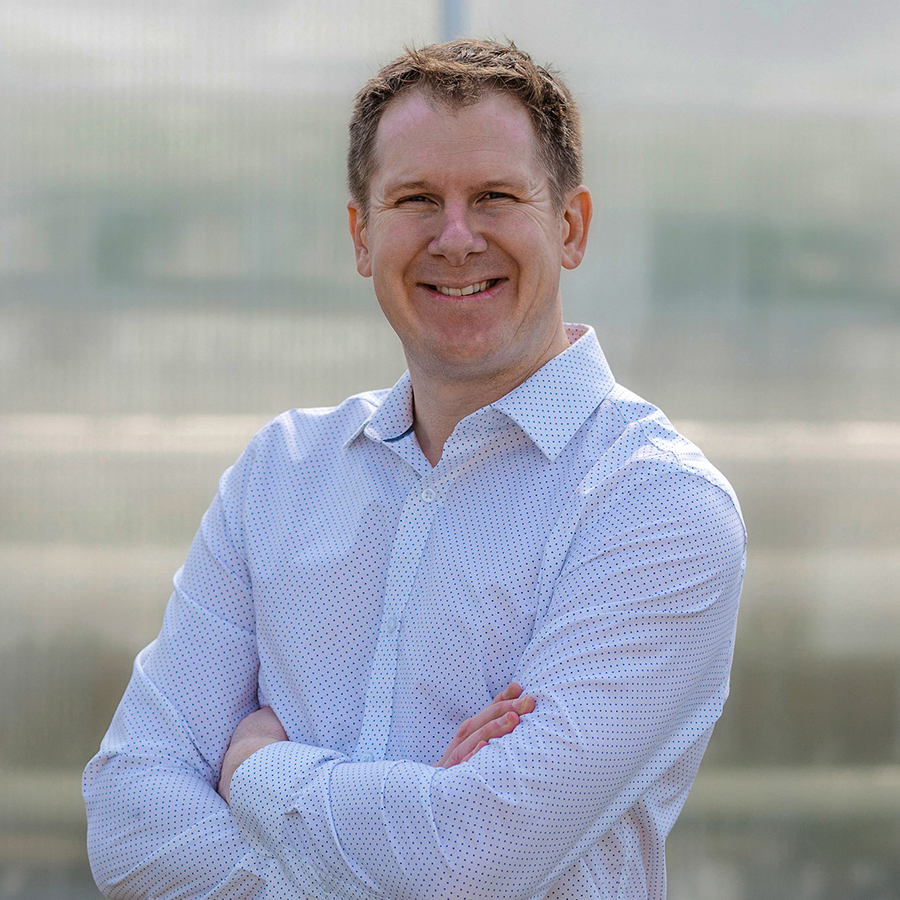 South Essex Fabricating is thrilled to announce Jonathan Dick as the new CEO. He officially started in his new responsibilities March of 2022, following a gradual move into the position over the past year.

Jonathan began in the company’s design department in 2007 after completing a degree in mechanical engineering. In 2010, he took on a lead sales role, and over the last number of years has managed the sales and project development of all accounts, making the move to CEO a seamless one.

“Jonathan’s transition to CEO was a natural choice,” says Peter Quiring, founder and president of South Essex Fabricating. “He’s been integral through the growth we’ve experienced over the past 10 years, and I’m confident that he will bring great leadership to the company into the future.”

Since 1994, South Essex Fabricating has steadily earned its spot as North America’s top greenhouse constructor. With a focus on innovation in greenhouse technology, SEF is excited for continued growth as an industry leader in the North American greenhouse market. 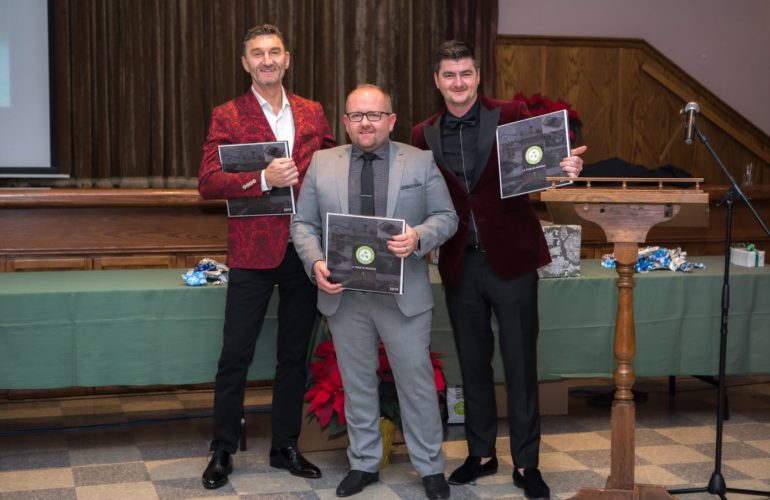 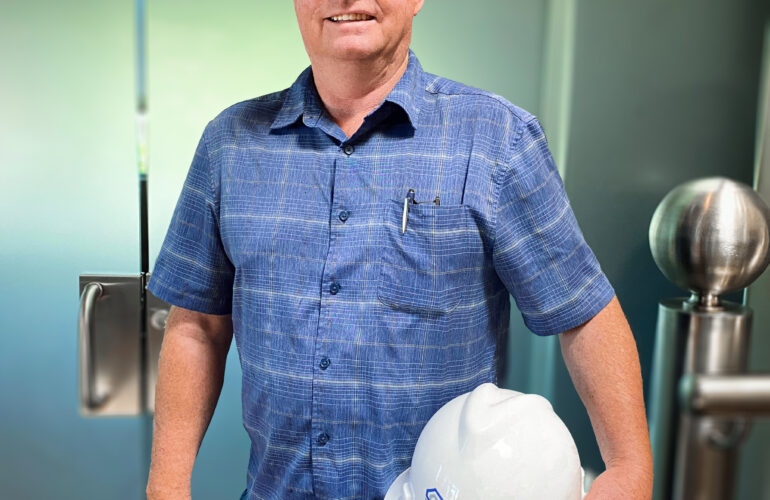